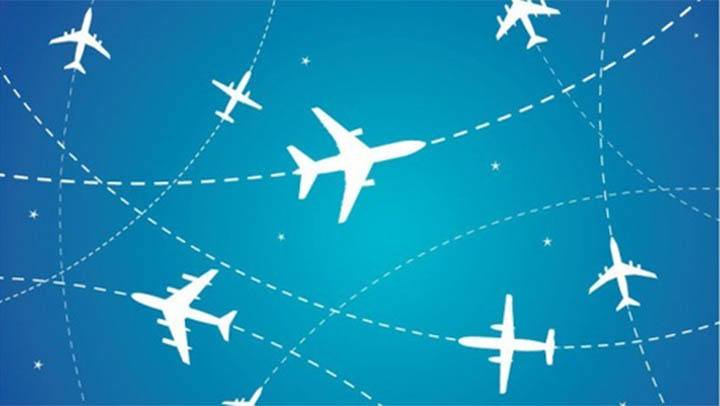 While taxiing, the crew of a US air flight deporting Ft. Lauderdale made a wrong turn and came nose to nose with a United 727 aircraft. The irate female ground controller lashed out at the US Air crew, screaming “US Air #2343, where are you going? I told you to turn right onto Charlie runway. You turned right on Delta runway! STOP right there. I know it’s difficult for you to tell the difference between C’s and D’s but try to get it right!”

Continuing her tirade to the embarrassed crew, she was now shouting hysterically:” God you have screwed everything up. It will take forever to sort this mess out! You stay right where you are and don’t move until I tell you to! I’ll tell you what I want you to do in about half an hour. I want you to go exactly where I tell you, when I tell you and how I tell you! You got that US Air #2343?”

“Yes, ma’am” the humbled pilot responded. The ground control frequency went totally dead after the verbal blasting of US Air #2343. No flight crew in the area wanted to engage the irate ground controller in her current state of mind. Tension in every cockpit was running high. Then an unknown pilot broke the silence and asked, “Wasn’t I married to you once?”

P.S. Overheard a conversation between the control tower and a Delta Airlines plane shortly after take-off: Delta pilot: ”Delta 102 to Tower—thank you for your courtesies during our short layover in Portland, and by the way, after we lifted off we saw some kind of a dead animal on the far end of the runway.” Tower to Delta 102: “Yes Delta 102 we got your message regarding the dead animal and we’ve already notified our caterers. Over and out.“